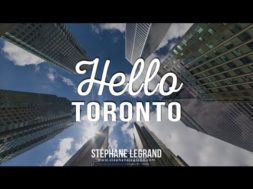 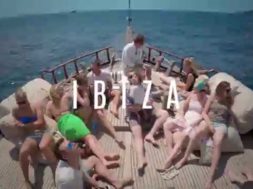 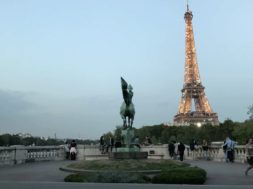 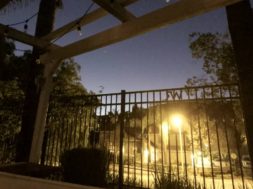 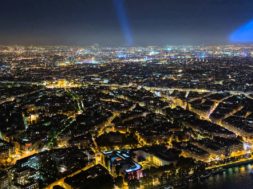 The video footages are available for Licensing on my website

I left my established life in Paris over two years ago and set out to garner international work experience. It was my aim to conjure a new and lasting cognizance that would stay with me upon my return to France. Immediately, as a foreigner, I realized that capturing a new city can be challenging; not only was I unfamiliar with the city itself, but many details themselves were completely novel. For example: photographing any building required authorizations from various authorities, or how all the electric lines here are not buried…etc, etc.

The most laborious part of the project was the post-production taking several hundred hours to stabilize the moving captures. To capture the ‘moving landscapes’ I had to move along with the camera to create this amazing dynamic, an effect called Hyperlapse. The mastering of this technique requires time and patience.

Here’s the entire workflow for every single piece of footage: 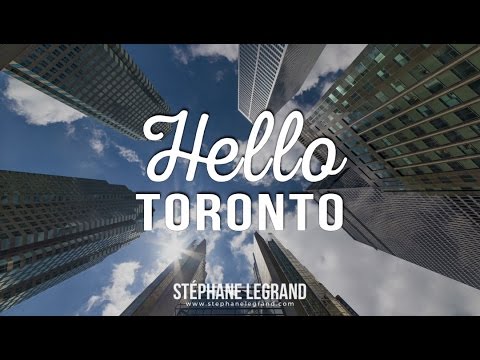