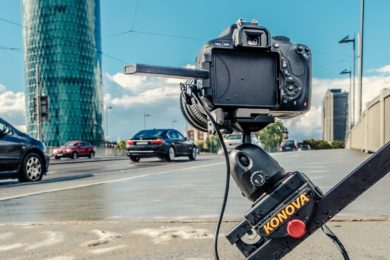 June 3, 2016
TimeLapse-4k
35
+1238
-7
33.33K
Watch the film: http://goo.gl/iQpRih Blog post: http://goo.gl/fuaL60 Moritz from Fenchel & Janisch gives a look at how the 4K timelapse / hyperlapse film FRANKFURT MOVING II was shot using a DSLR on a motorized slider and a pan-tilt-head. The post production was completely done in Adobe After Effects CC using different effects like the Warp […]
Read more 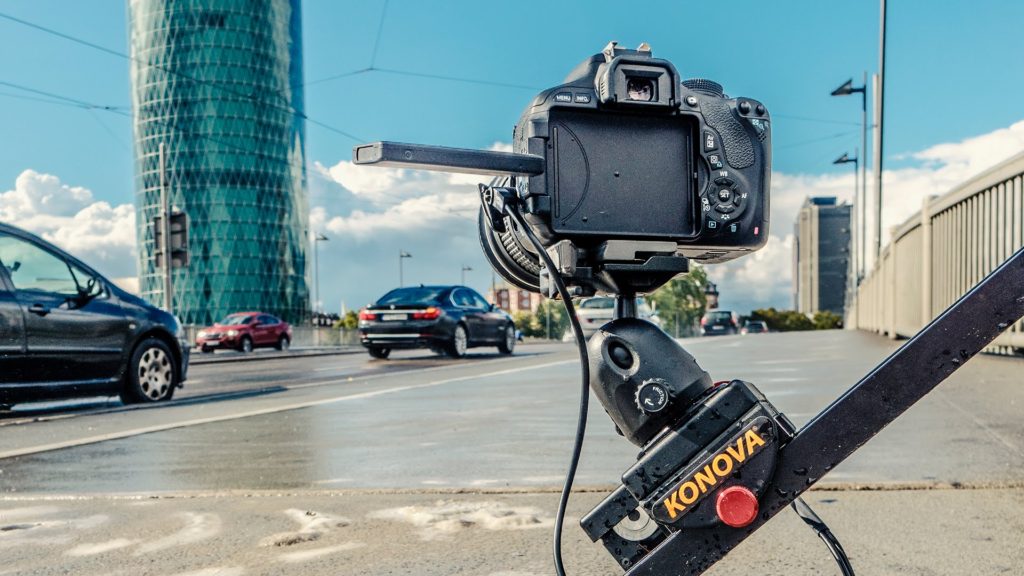